Congratulations and well done to the 24 Naas CBS students who lined-out for Kildare in the Minor Football and Hurling Championships this summer.

These players represent a number of local clubs including Naas and Èire Òg Corra Choill hurling clubs as well as, Raheens, Naas, Sallins and Eadstown football clubs. A special mention goes to Daniel Lenehan who captained the Kildare Minor Football Team and Fionn Cooke who was vice-captain. We are very proud to have such talented students at Naas CBS.

Wishing you and your Naas CBS counterparts the best of luck in the blue and gold jersey this year! 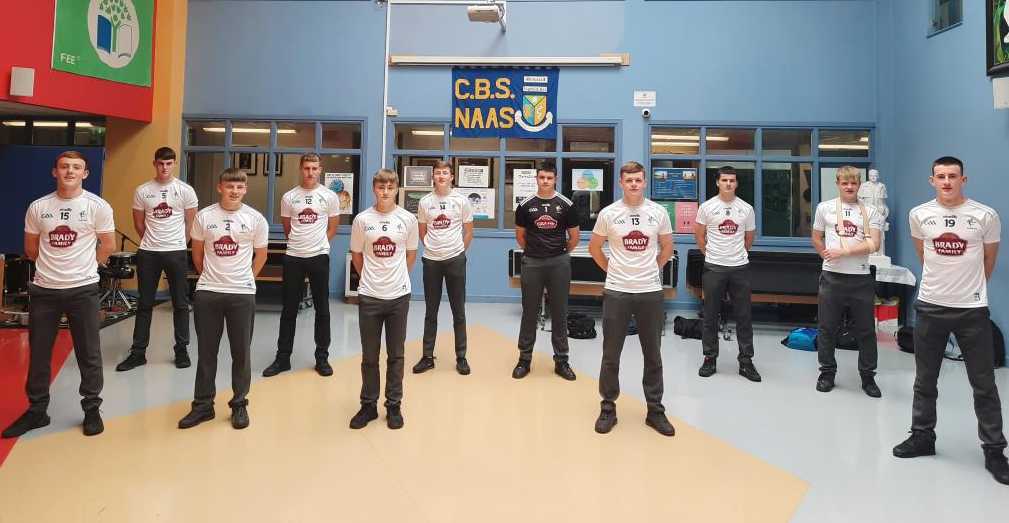 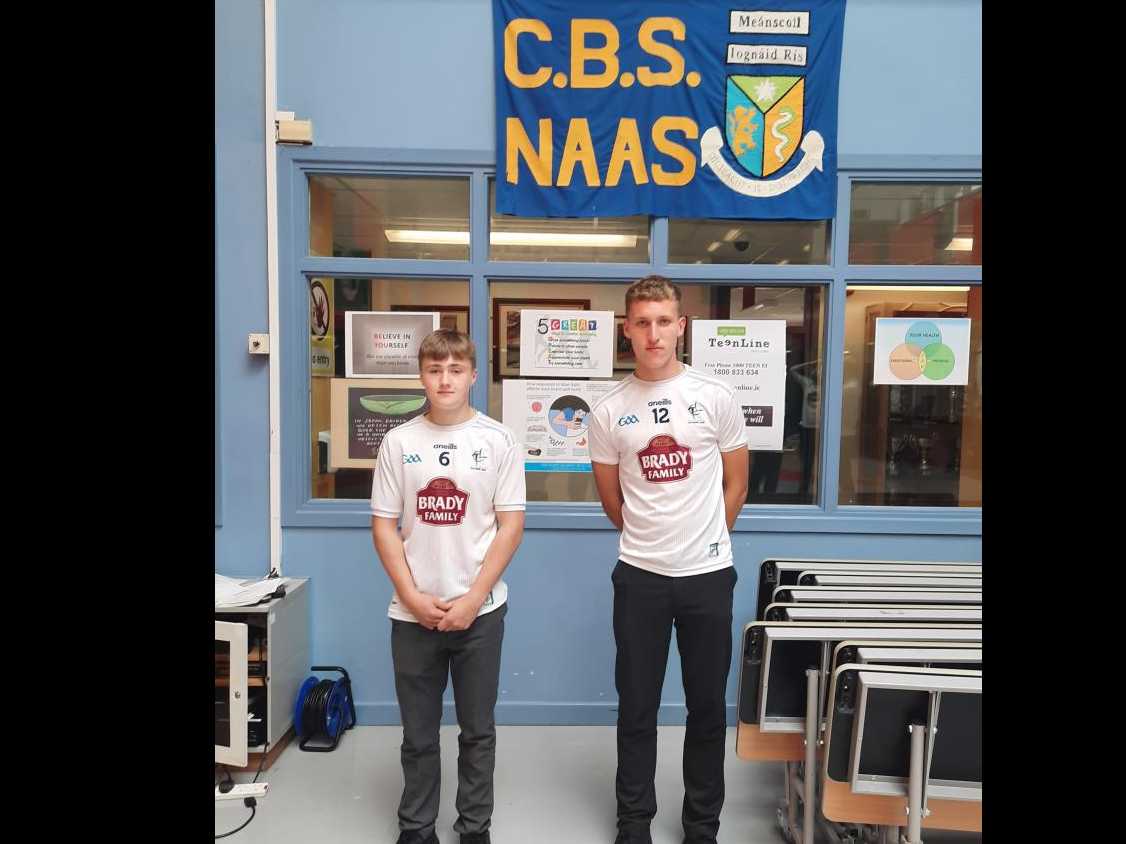